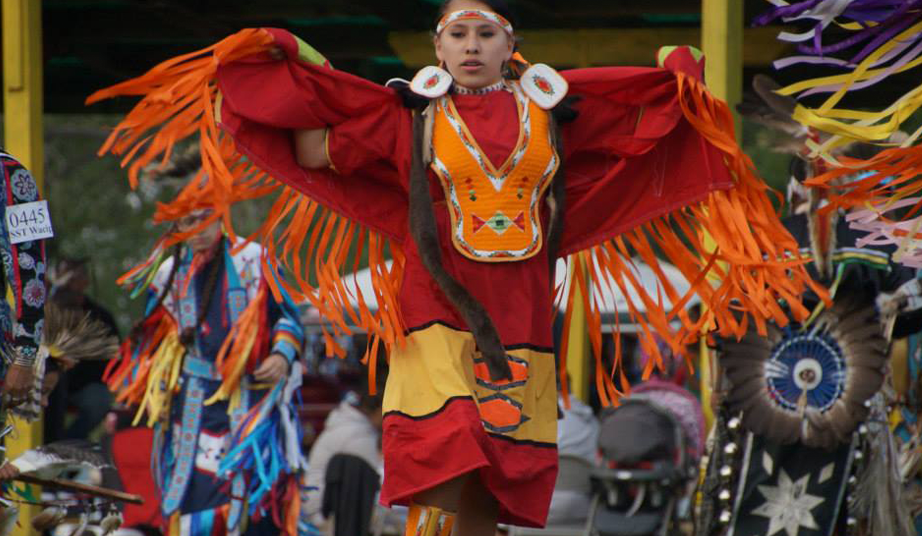 The Pow Wow and its meaning

A Pow Wow— Wacipi in the Dakota language— was originally a spring event to celebrate the seasonal renewal of life. People would congregate to sing, dance, renew old friendships and form new ones. Pow wows had religious significance as an opportunity for families to hold naming and honoring ceremonies. In the Dakota tradition, the celebration was also a prayer to what is referred to as Wakan-Tanka (The Great Spirit of Grandfather). The term “pow wow” is traced by some to the Algonquin language and is thought to have been used by non-Indians to mean— in general— a council or meeting.

Today, pow wows are still very much a part of the lives of many Native Americans around the country. While some pow wows begin as early as March, the pow wow season runs from June until September. Pow wows are held every weekend, often at several locations during peak periods. Many families pack up and “go on the circuit,” camping out and enjoying the traditional celebration activities of singing, dancing and seeing old friends not seen since the previous season.

Competitive singing and dancing for prize money is relatively recent change in the traditional pow wow. Prize money is awarded to top point-getters as the culmination of the last day of the pow wow, usually Sunday.

Most religious ceremonies are no longer part of the pow wow.

Naming ceremonies, for instance, are now more often conducted in the privacy of family gatherings. Honoring ceremonies and ceremonies for dropped eagle feathers remain today, however.

The circle is an important symbol to Native American people. It is used extensively during pow wows. The dancers are in the center of a circle, the drums and the audience form a circle around them, and the concessions form yet another circle around the gathering. The pow wow brings the circle of people closer to family, friends and their culture. 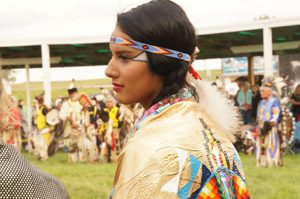 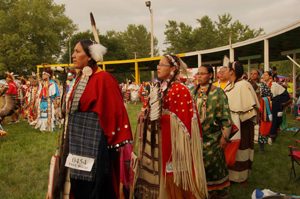