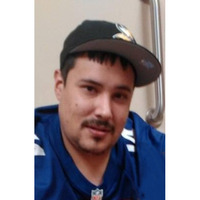 Konrad Lance Roy, 33, of Flandreau, SD passed away Thursday, September 23, 2021 at the Avera Flandreau Hospital. Konrad Lance Roy was born in Flandreau SD to the late Josh A. Roy and Raone M. Strutz (Littlewolf) on September 19, 1988. He resided and went to Flandreau Public Schools until he was 16. He went to Boxelder Job Corps Center in Nemo, SD where he obtained his GED within his first 2 weeks there. He also took culinary classes. In 2006 he went to United Tribes Technical College in Bismarck, ND, with his sister Sylvia, studying Business Management. He stayed in Bismarck for several years where he had many, many friends. He was passionate about cooking for others, working as head cook at Hooters and worked his way up to become head pastry cook at Golden Corral. In December 2009, he had his first child, Maya M. Rivera who resides in ND. In 2010 he moved back to Flandreau where he lived the rest of his life.

He was the best bartender the Royal River Casinos ever had and he made many friends over the years. In June 2016 he had his only son Kaine E. Roy whom he loves more than anyone. He was very proud of his son and would want everyone to look out for him like he would’ve. Konrad was a sports fanatic and loved talking, betting and watching sports. He loved playing cribbage, poker, pinnacle and dominoes. He was in dart leagues with his brother Darren and Uncle Miles on Mondays then softball with his family on Sundays. Konrad was such a happy person, a big teddy bear as he’s been described as. Konrad was very generous and would give the shirt off his back if anyone needed it. He had no enemies and was great at making new friends. Konrad loved Kobe Bryant, the LA Lakers, the MN Vikings and MN Twins.

Services will be 11:00 am Thursday, September 30, 2021 at the Wicoicaga Otipi Community Center, Flandreau, with burial in First Presbyterian Cemetery, Flandreau. Visitation will begin 5:00 pm Tuesday at the center with an all-night wake service beginning at 7:00 pm both Tuesday and Wednesday evenings. 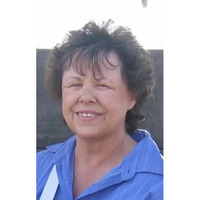 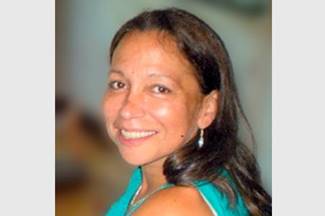