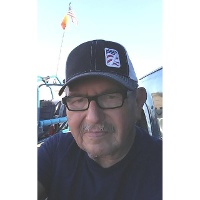 Lee Allen Taylor, 71, passed away Friday, July 19, 2019 at Yuma, AZ. He was born November 4, 1947 in Pipestone, MN, to Ted and Berneice (Rice) Taylor. He received his education in Flandreau, SD. At the age of 17, Lee joined the Navy Reserve and soon after went active duty. He served for a short time on the USS Sedgwick County. Lee ultimately joined the U.S. Navy Seals. He served three tours in Vietnam as a member of Seal Team 1 and Boat Support Unit 1. He was stationed out of the Amphibious Base at Coronado, CA. Lee married Kay Spanton on August 27, 1965 in Flandreau. Over the years, they made their homes in San Diego, CA; Tomah, WI; and finally back to Flandreau and the Trent area. Lee and Kay have three children, Todd, Jason, and Reiko. Over the years, Lee wore many hats. He was a soldier, owned a door to door Carnation Milk route, was an owner/operator of semi-trucks, worked in plant management at Fort McCoy outside of Tomah, WI, as well as the Flandreau Indian School. Lee was a member of the FSST and proud of his heritage. He was the Flandreau Santee Sioux Tribal Chairman for 1990-1992. Lee’s most notable accomplishment was the successful legal battle that led to the tribe having complete ownership of its casino. He was also instrumental in acquiring land in the sacred Black Hills of South Dakota making the FSST the only tribe to own land in the Black Hills. Lee was the last of three generations of Taylor family pipe makers. He began quarrying pipestone at an early age and transitioned into becoming a well known craftsman. Lee enjoyed motorcycles, traveling, scuba diving, boating, and just about anything with a motor. At one point he even owned two planes. Lee spent a fair amount of time in the southwest around the Yuma, AZ, area.

Funeral services will be 10:00 am Tuesday, July 30, 2019 at the Wicaicago Otipi Community Center, Flandreau, with burial in First Presbyterian Cemetery. Visitation begins 5:00 pm Monday at the community center. 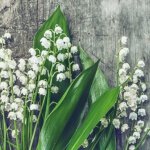 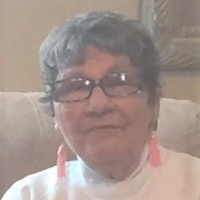 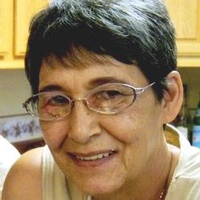