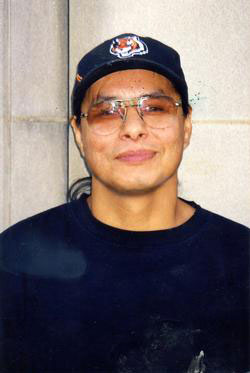 Rick W. Flute Player, 51, made his way into the Spirit World on Sunday, September 20, 2015 at Dougherty Hospice House, Sioux Falls, SD. Rick “Iktome Duta” (Red Spider) was born in Sioux City, IA on January 26, 1964 to Howard and Anna (Decora) Flute. He completed two years at WITT for automotive and also graduated with 3 degrees, HVAC, carpentry, and plumbing at Minnesota West. Rick worked in Sioux City, IA as a gang prevention specialist for 10 years and at the same time worked at the Office of Indian Education with Native American families. Rick started a basketball team, canoe making, roach making, drum group and he traveled with kids to take them fishing. He loved the kids and his job. He moved his family to Flandreau in 2001 because he wanted to get his children out of the city. He lived his life to love and take care of his family. His children always came first in his life.

Rick was married to Kelly Littlewind in May 2, 1989. They had 4 sons: Giles (Deena), Chico, Hepi and Howard; 5 daughters Julia (Alex) Flute Player, Theresa Flute Player, Bobdu Flute Player, Grace Flute Player, and Gabrielle Flute Player. He also had a daughter named April Kaiser whom he dearly loved. He was preceded in death by his father, Howard Flute.

Rick and his sons Giles and Hepi assist with the process of moving dirt from the quartize stone. There is a lot of dirt to remove from the pipestone. This can take as long as four days and 10 hour days to get the pipestone removed from the quarry. There is a sweat and ceremony before they “retrieve their relatives from the quarry.” Sometimes their batteries burned out on their lights so they had to build a pit fire right where they were digging.

Recently, September 12th and 13th, Jeshua Estes, who works with the schools at Lower Brule, came with 10 boys and 3 chaperones to learn to quarry pipestone. Rick welcomes visitors and is the host for his visitors. Rick and his family all help feed their visitors. Also Rick provides a sweat lodge for his visitors from other Native Nations.

The largest group to come to him for assistance for the quarries was a chartered bus from the Santee Sioux Tribe of Nebraska. Other tribes on buses came from Sioux City, Iowa and were tribal members of the Winnebago and Omaha tribes. Rick invites tribes and members and a lot of time they need gas and food to make the trip to Pipestone. They are welcome at the Pipestone Quarry and Monument.

Rick met spiritual leaders from that were Chippewa/Anishinabe from Minnesota and took them to the Pipestone Quarries to get permits to quarry pipestone. Rick has been doing this for seven years and prior to that he went to sun dances in South Dakota, North Dakota and Minnesota. He gave pipestone to them for their ceremonies and sun dances. The word got out to see Rick to learn more about the pipestone quarries and the “canupa” (peace pipe).

Rick is a friendly and outgoing guy. He visits with everyone and is always pleasant and has a great sense of humor. I thank him for being kind, generous, sharing and making other Tribes knowledgeable about the pipestone quarries and welcoming them here to the Flandreau Santee Sioux Reservation. I am know he must have made a lot of friends and acquaintances in Indian Country. He also gives the Santee Sioux Tribe a great reputation as Tribal members helping other Native Nations. –Editor

Rick Flute Player Journeyed to the Spirit World, at 8:30 pm, September 20th. May he rest in peace and forever be remembered for his great deeds to Native Nations. 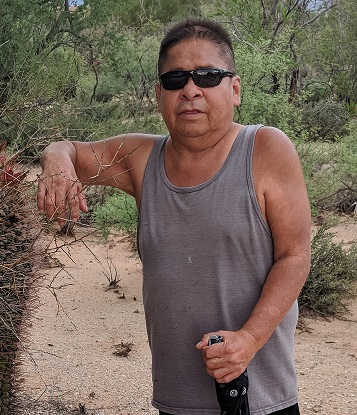 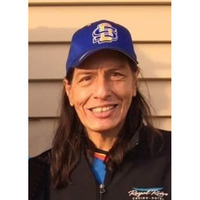 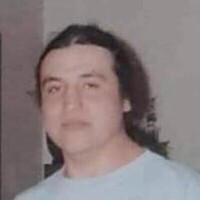